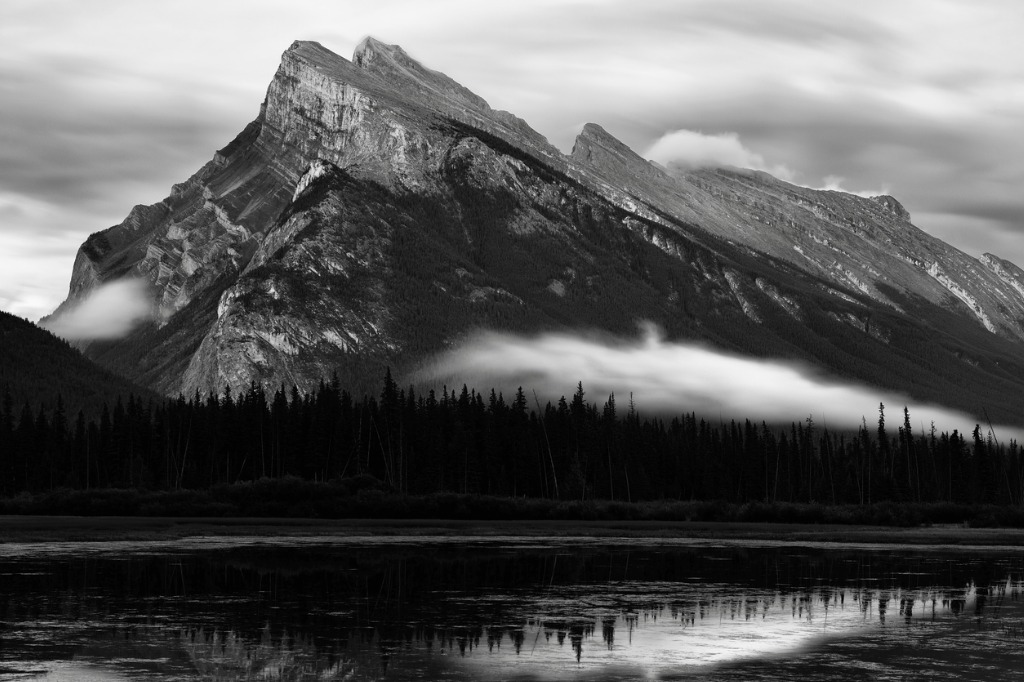 photo by IanChrisGraham via iStock

Call me old fashioned, but there’s just something about a good black and white photo.

Don’t get me wrong - color photography has its merits, but a monochrome image can sometimes elevate the quality of the shot while also helping you tell a more compelling story with the photo.

That’s because color can sometimes be a distraction; by removing it, you’re left with an image that often draws the attention of the viewer more effectively and brings focus on the mood and emotion of the shot in a way that a color image can’t match.

Look at the Light 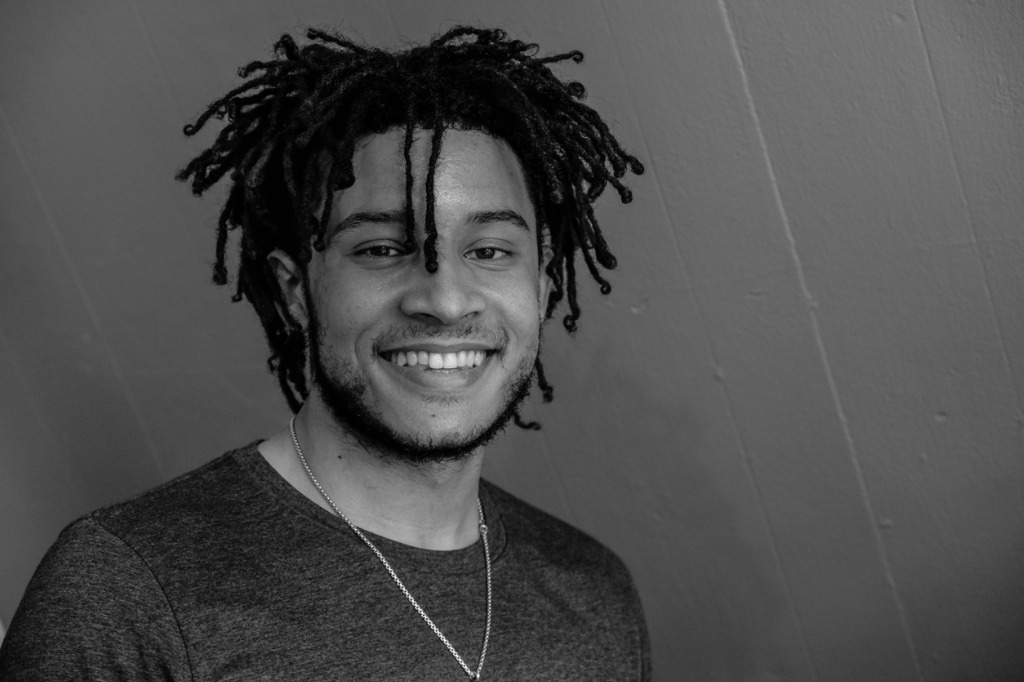 photo by Lana2011 via iStock

Some people believe that black and white photography is well-suited for poor lighting. This simply isn’t the case.

Whether you shoot in color or convert the image to black and white, you need to have good lighting to get a good result.

It’s true that black and white images are more forgiving of bad light (i.e., high-contrast light that washes out colors or flat light that minimizes contrast), but ultimately, you still need a quality of light that gives you good dynamic range (the range of whites to blacks) that gives the shot the contrast it needs. 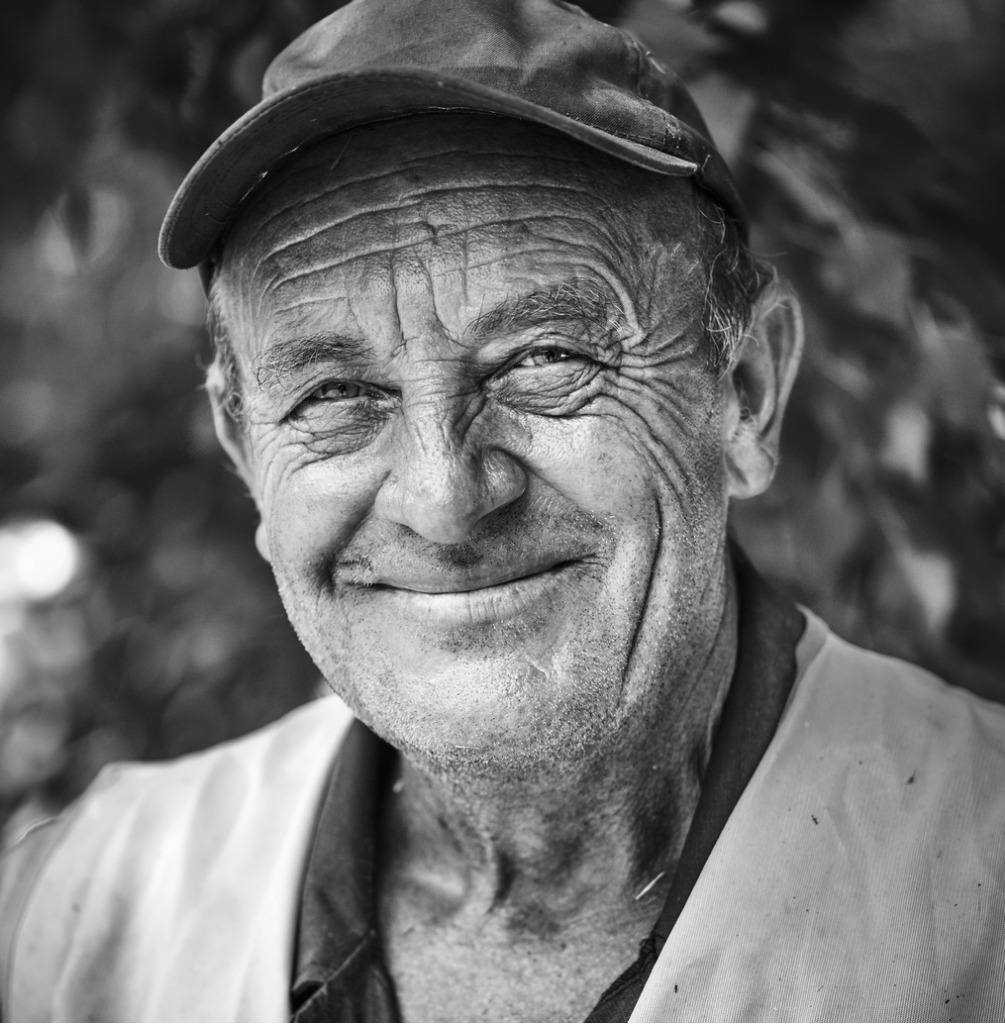 photo by nikamata via iStock

Look at the portrait above, and compare the quality of light in it with the image above it.

Notice how in the portrait of the older man, there’s really beautiful light that reveals the texture of the man’s skin while also brightening it to separate it from the background.

In the previous image, however, the quality of light isn’t quite the same - it’s very flat and doesn’t offer much in the way of defining the features of the young man’s face.

So, don’t assume that because the light isn’t ideal that a black and white photo will rescue you. You still need good light, and good natural light is often found in the early morning or early evening.

Use a Filter to Enhance the Shot 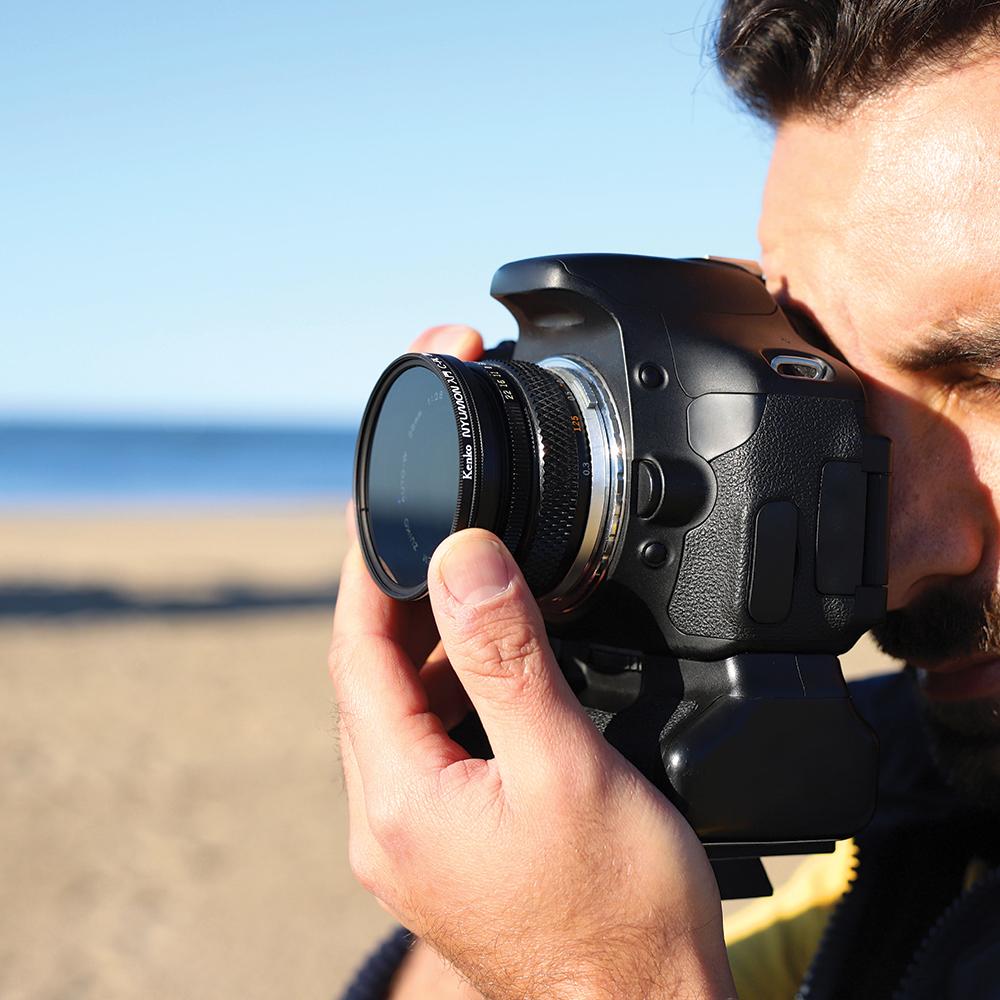 One of the simplest things you can do to improve the quality of your black and white images is to use a circular polarizing filter.

These filters serve a multitude of purposes, including reducing glare off non-metallic objects (like water), minimizing atmospheric haze, and boosting the contrast of the sky.

When you convert an image to black and white that was shot with a circular polarizer, you can get dramatic effects, particularly in the sky. This is because the contrast the polarizer adds to the sky makes the skies appear darker, and therefore more dramatic. 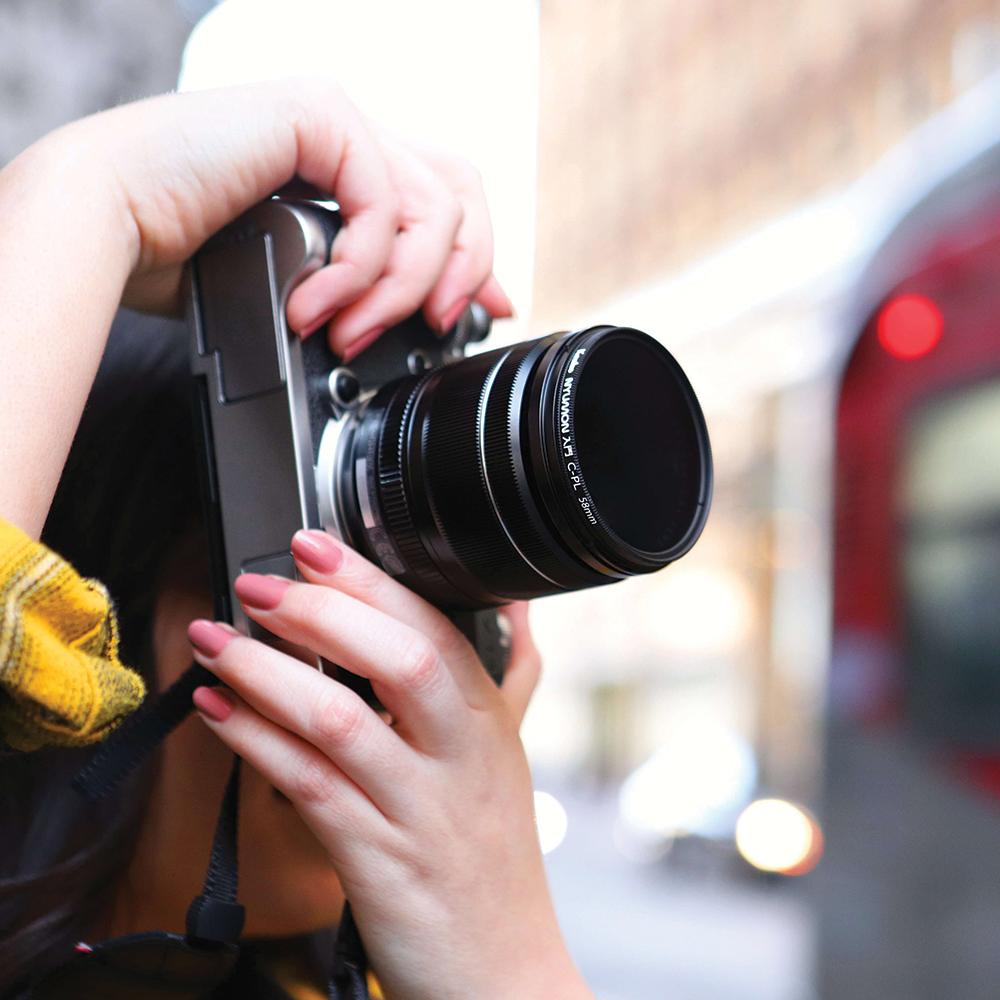 Using a polarizing filter is a lot easier than you might think, so don’t let it scare you off!

Really, you just screw the filter on the end of your lens, position the sun as close to a 90-degree angle from your camera as you can, and adjust the filter in its housing to increase or decrease its polarizing strength.

Another component of this is to use a quality filter. After all, if you buy a bargain filter that’s made with subpar glass, it will reduce the image quality by making the image soft, or blurry.

Kenko’s Slim Circular Polarizer is an excellent option for beginner black and white photographers because it’s affordable, yet made using the finest-quality materials for top-notch results.

The precision optical Asahi glass used to create the filter is specifically designed to maximize image quality. Not only does this help keep images sharp, but the multi-coatings on the filter glass resist water, dust, and smudges, so you can worry less about whether the filter is dirty and more about taking gorgeous shots.

Look for Patterns, Shapes, and Textures 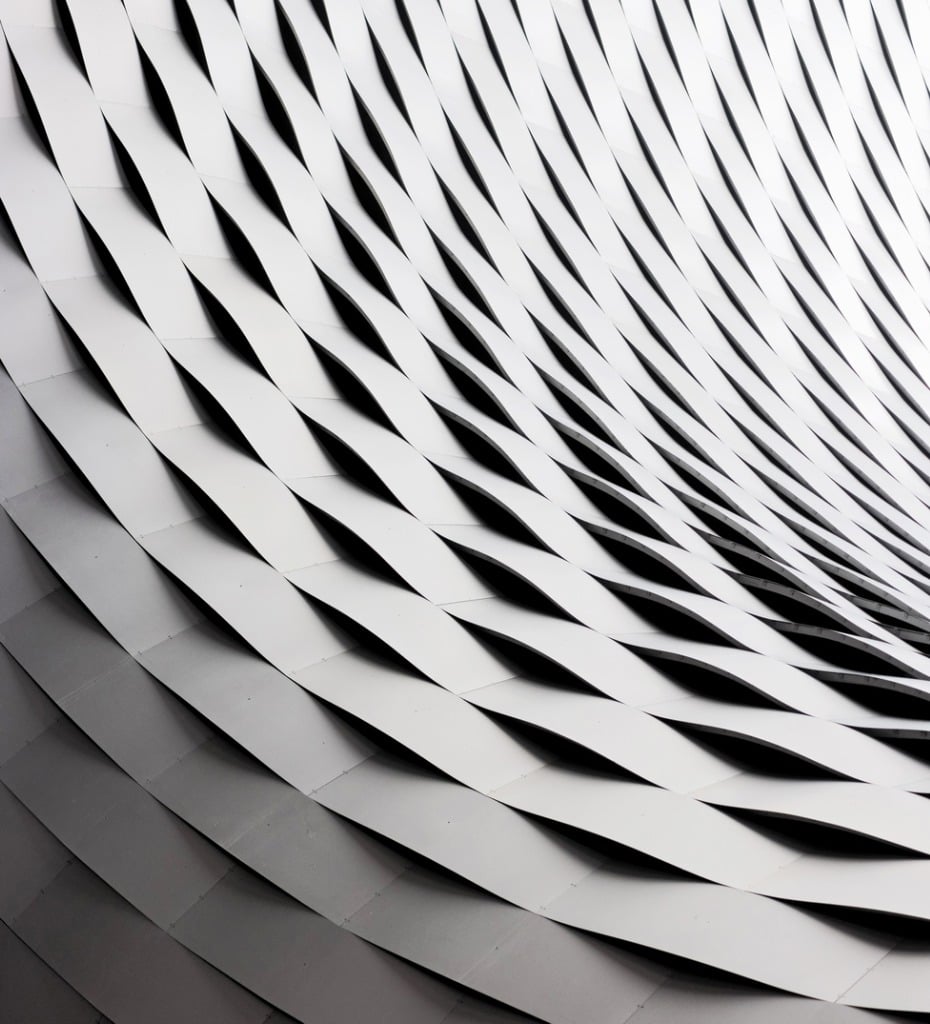 photo by RelaxFoto.de via iStock

In the absence of color, patterns, shapes, and textures take on added importance in a black and white photo because they add to the visual appeal of the image.

The human eye is naturally drawn to patterns, so their ordered repetition can be a great addition to a black and white photo. In fact, as shown above, the pattern itself can become the primary subject! 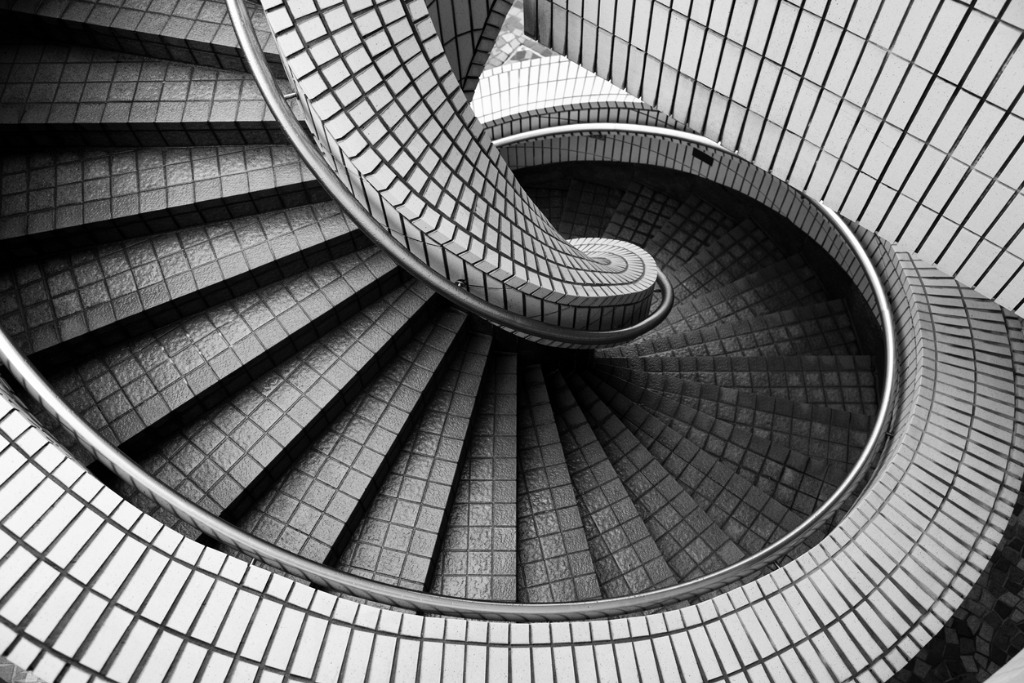 photo by baona via iStock

Likewise, emphasizing shapes in a black and white image can garner some interesting results.

As shown above, the spiral form of the staircase is immediately eye-catching and draws your eye downward “into” the shot. As a result, the strength of that shape in this image gives the photo much more perceived depth. 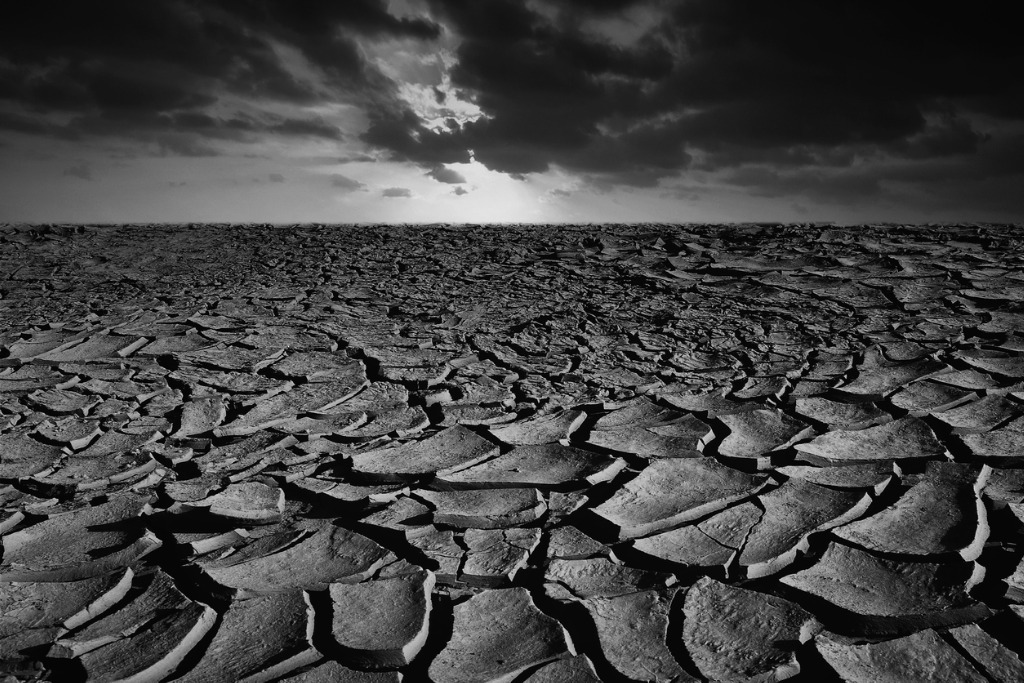 photo by teddybearpicnic via iStock

Textures are yet another feature to look for when composing your black and white shots.

Like patterns, textures can often repeat, giving our eyes something eye-catching and pleasing to view.

In the case of the image above, the pattern of the dry, cracked earth is on full display, providing much visual appeal to this image. 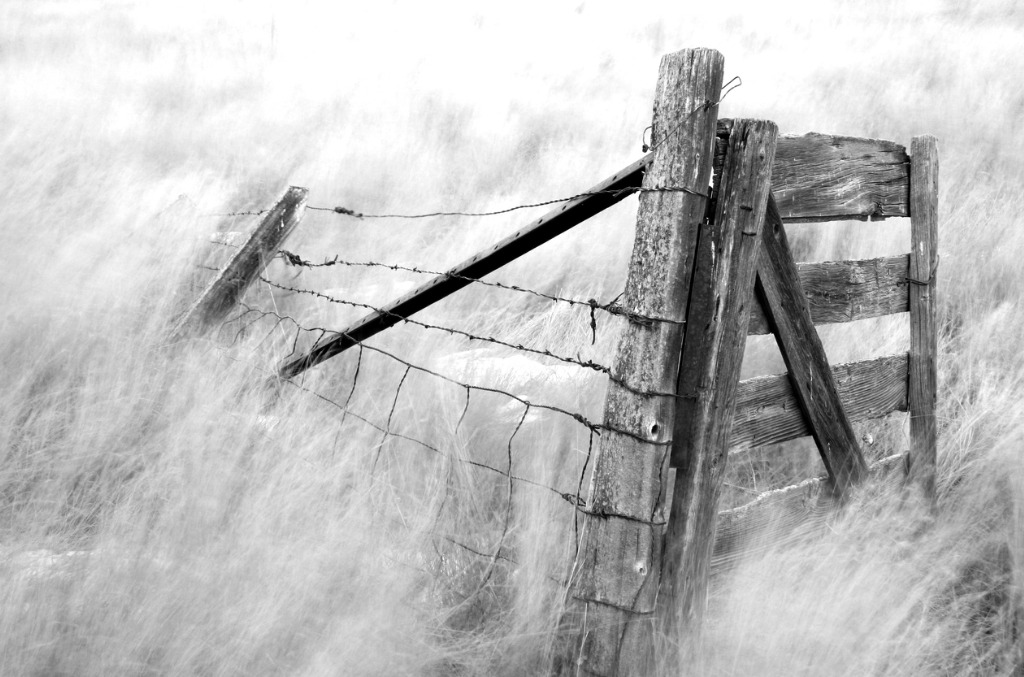 photo by ImagineGolf via iStock

This is because the drama of a sunrise or sunset is largely in the colors of the sky. If you remove that, a lot of the drama is gone.

Instead, as I mentioned above, look for shapes, textures, and patterns. Rustic elements like broken down cars or fences are perfectly suited for a black and white shot. 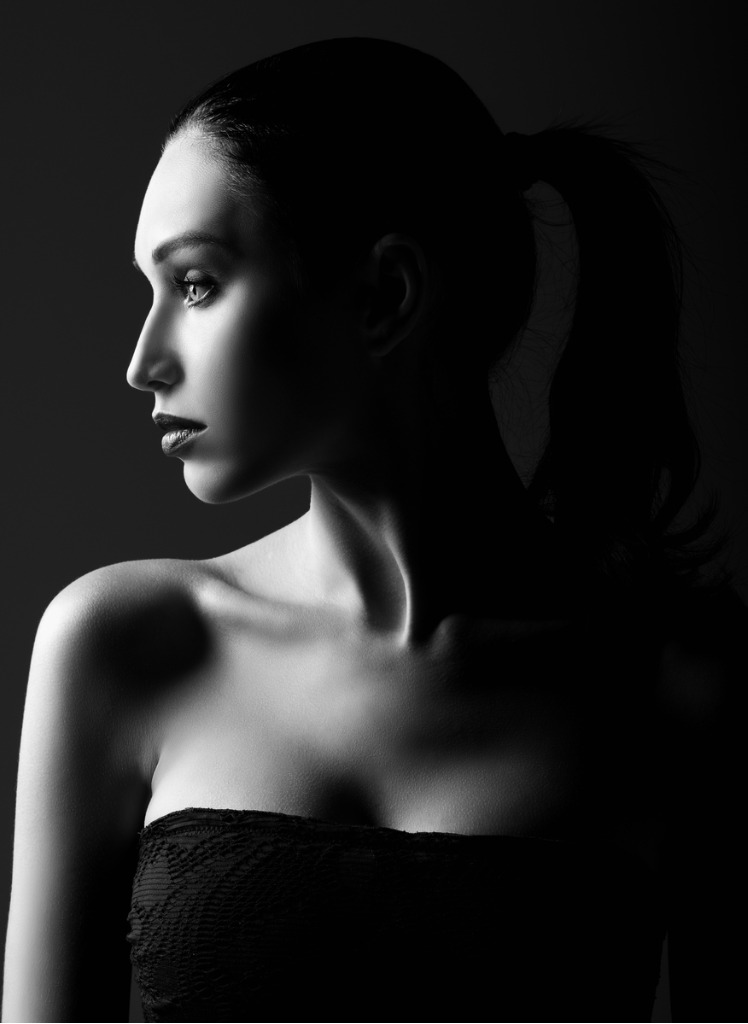 photo by Jetrel via iStock

High contrast scenes are also a good candidate for a black and white conversion.

Finding high-quality black and white subjects requires a lot of practice. You really have to train your eye to see beyond the color in the world around you and pick up on the elements that will grab people’s attention in a black and white photo.